24 YEARS WITHOUT DIANA, THE PRINCESS OF WALES 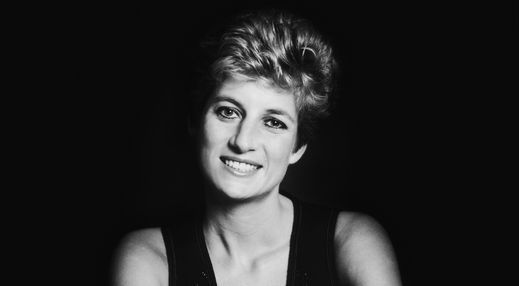 On the anniversary of the passing of Princess Diana, the nation mourns the life of one of the most iconic and influential women the world has ever known. Never will we know another like Diana, and without her, the world will always be just that little be worse off.

Even though 24 years have passed since her death, The People’s Princess has and will forever remain in the hearts of people all over the globe. The mere mention of Diana, is to this day, a worldwide symbol for love, compassion and charity, and she will undoubtedly always be remembered for the legacy she left behind.

Lady Diana Spencer was just 20 years old when she married Britain’s heir to the throne, Prince Charles in a dazzling ceremony at St Paul’s Cathedral on 29th July 1981. From that moment on, the eyes of the world were on the newly titled Princess of Wales, as people were enchanted by her warm personality, devotion to her beloved sons, and her fierce dedication to charitable causes. It spoke for itself when the public styled her as ‘the People’s Princess’, seeing her down to earth and caring personality as a sign that she was ‘just like one of us’. 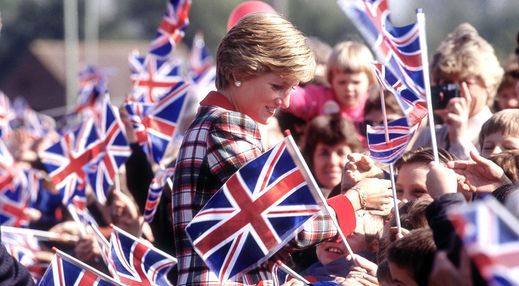 Of the many ways we fondly remember Diana, perhaps the greatest memories are of her as a mother. Welcoming future heir to the throne Prince William Arthur Philip Louis in 1982, and Prince Henry Charles Albert David in 1984, Diana decided to break with royal tradition and developed an uncharacteristically modern approach to motherhood.

Diana was president or patron of over 100 charities as part of her Royal duties, many of which did work for homeless and disabled people, children and people with HIV/AIDS. She famously said, “Helping people in need is a good and essential part of my life, a kind of destiny”, and nothing characterised her public life quite like the tireless dedication she showed to her charities.

Diana was truly an asset to our world. Her life left an indelible mark in the heart of history and there is no doubt that her memory will continue to burn bright amongst us all for years and years to come.

As we remember Diana’s extraordinary life on the 24th anniversary of her passing, you can own an extraordinary world’s first gold coin that has been struck in her honour.

Struck in pure 24-carat gold and expertly layered in Fairmined rose gold for the first time in numismatic history, this breathtaking coin beautifully immortalises the legacy of Diana – our nation’s English Rose. Click here to order yours today. 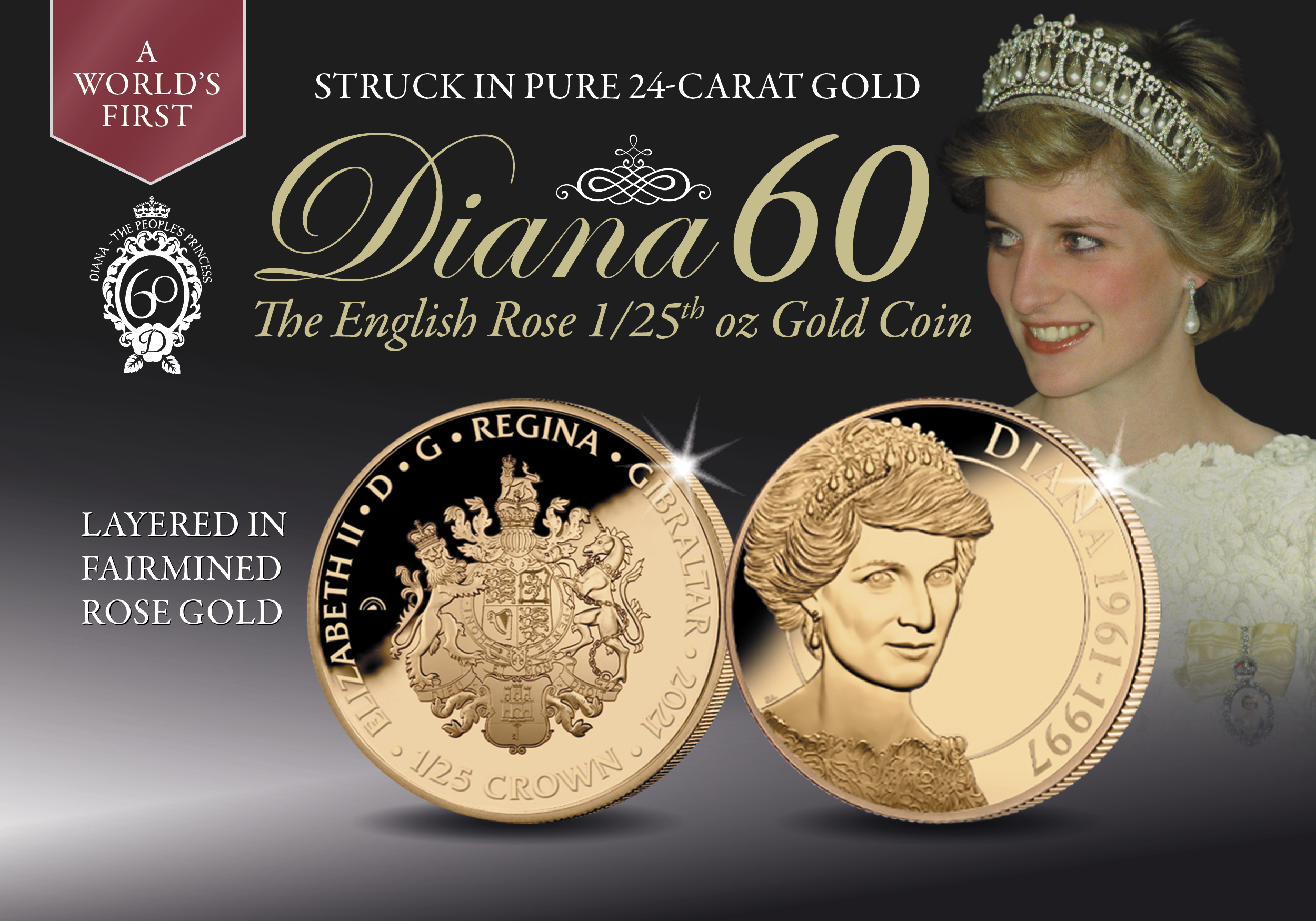 Fairmined transforms mining into an active force for good, ensuring social development and environmental protection, and providing everyone with a source of gold to be proud of. Fairmined gold comes with an assurance label that certifies gold from empowered responsible artisanal and small-scale mining organizations. To find out more about our partnership with Fairmined click here.