'On The Money' with Justin Robinson 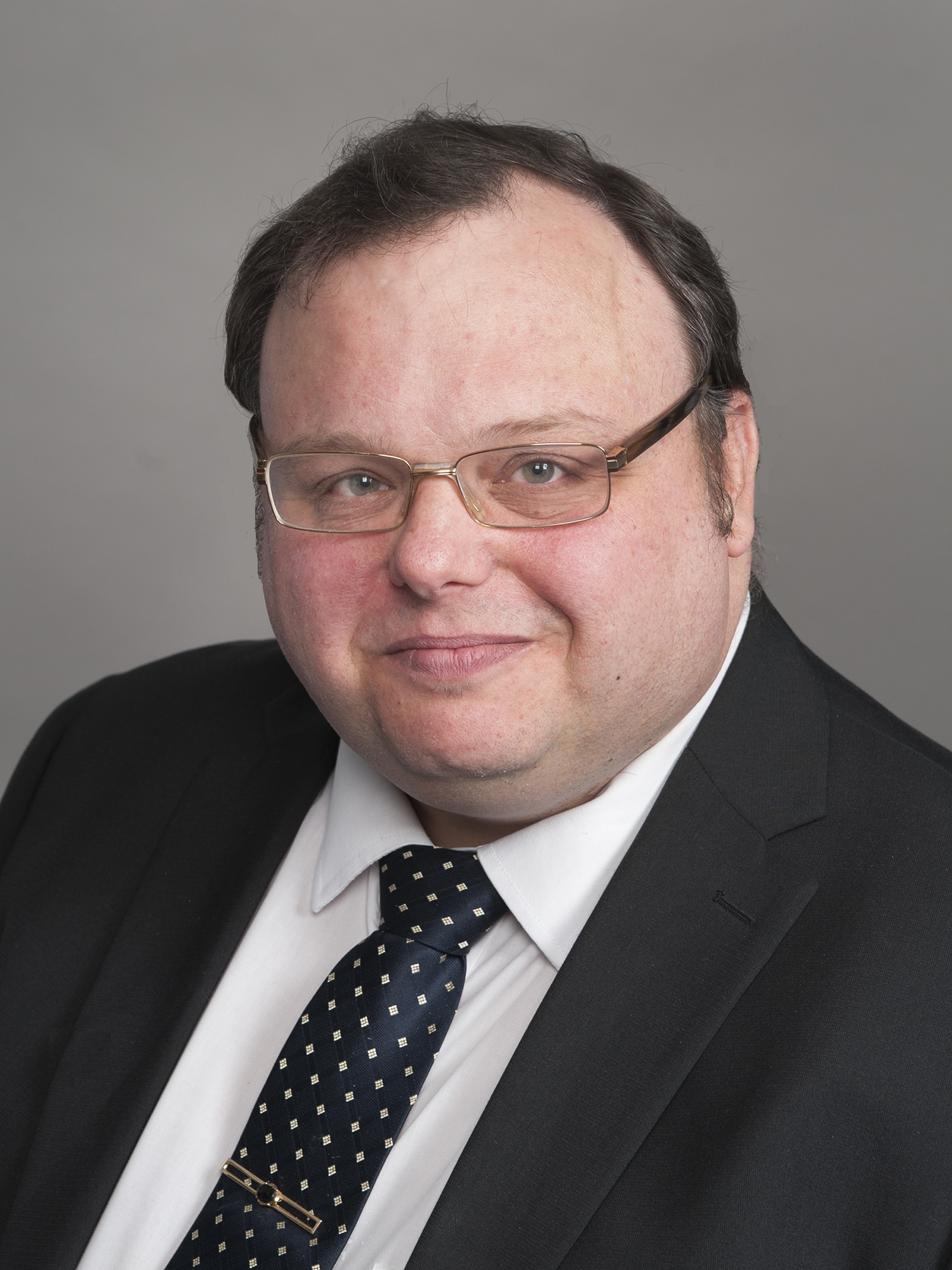 Justin Robinson’s love of history began as a small boy, when his grandfather gave him a poster of a skeleton from a local archaeology group to put up on his bedroom wall.  Over the image were the words, “We rescue your past from the present for the future”.   The words intrigued him far more than the picture, and the rest is, as they say, history.

Sadly, Justin found that studying history in school was a real chore.  He was put off by teachers who monotonously dictated reams of notes to their pupils without passion, enthusiasm or concern for their aching wrists. Instead, he was more likely to be found with his head in books about the Titanic disaster, or enthralled by time travelling episodes of Doctor Who.

Deciding to give history another go, he went to study it at University.  During the first lecture, his tutor handed him an authentic Roman pot.  Astonished that he could put his fingers over the fingerprints left by the creator of the 2,000 year old artefact Justin was hooked, and his fascination with artefacts that bring the past to life has only increased from there!

After graduating, Justin had the privilege of lecturing his own groups of University students, and has always been committed to making the subject as engaging, interesting and accessible as possible.  It is perhaps inevitable that Justin’s lifelong passion to rescue the past from the present for the future has brought him into the fascinating world of coins, both ancient and modern, which help to do just that.

Today, Justin is a valuable member of The London Mint Office team, where he shares his knowledge and passion to help our customers build collections to be proud of.

… And he’s still a pretty big fan of Doctor Who!