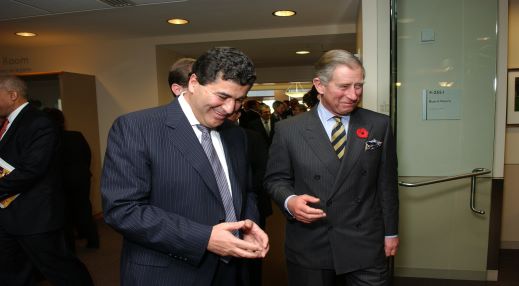 The title, Prince of Wales dates back to 12th century and is granted to the heir apparent of the British throne. The title is not hereditary and must be granted by the Sovereign. It is interesting to note there has never been a Princess of Wales in her own right, she has always been the wife of the Prince of Wales. For example, Queen Elizabeth II was never titled Princess of Wales as she was Heiress presumptive not apparent.

Due to male preference in succession, she would have been displaced in succession by any son born to King George VI and his consort, Queen Elizabeth. This was changed when the Succession to the Crown Act of 2013 was passed, abolishing male preference succession meaning the oldest child born is first in line regardless of gender.

If Prince George was to have a daughter first she would be heir apparent and for the first time we could have a Princess of Wales in her own right. So what will the future hold?