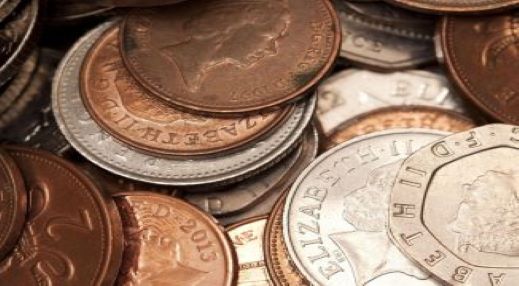 50 years ago today, Britain bid farewell to shillings and florins and embraced a decimal currency, a system based on units of 10 or 100, with new coins such as the one and two pence entering circulation.

Prior to this, under the system which had been in place for hundreds of years, there would be 12 pennies to a shilling, 20 shillings to a pound and 240 pennies to a pound. This old system, known as pounds, shillings and pence (£sd), dates back to the Roman era where a pounds worth of silver would be divided into 240 denarius (or pence), which incidentally is where the ‘d’ in ‘£sd’ originates.

It had been long campaigned for, with the establishment of the Decimal Association, who began petitioning for a change for a new currency from as early as 1841. Parliament even debated decimalisation as far back as 1824. Countries such as the United States went decimal (1 dollar = 100 cents) as early as 1786, and the French during the 1790’s, wanting to rid itself of the legacy of its monarchy, introduced the Franc, which was divided into 100 centimes. Before this, only one major European nation had a decimalised currency. The Russian Rouble was divided into 100 kopeks.

To prepare the nation, the Decimal Currency Board was created, and ran public information campaigns running up to the switch over to Decimal Day. New decimal coins were introduced, such as the five pence and ten pence coin, which were of same size and value to existing one and two shilling coins, in order to help smooth the changeover.

The process was completed on Monday 15th February 1971 with the introduction of the half-penny, one and two pence coin, although the half-penny would be withdrawn in 1984.