2p or not 2p? That is the Question- Here is your answer 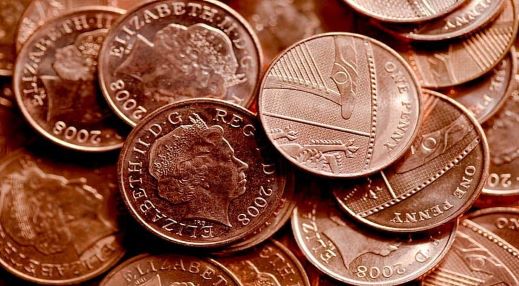 Whether we are dropping them into collecting tins, filling up piggy banks or trying to win more of them in slot machines, copper coins have been an important part of British life for centuries. However, the British Treasury has hinted at the possibility of removing the one and two penny from circulation, and the idea has inevitably divided the nation.

The Spring Statement issued by the Treasury explains that the coins are at risk due to their dwindling use across Britain.  They estimate that 60% are used in transactions only once, presumably before they end up in collection jars, forgotten trouser pockets or down the back of the sofa.  Shockingly it is also claimed that 8% are destined for the bin, meaning that some Britons are literally throwing good money away!

All of this means that The Royal Mint must produce more copper coins to make sure that sufficient quantities remain in circulation.  This comes at a cost, hence the consideration to drop them from circulation. But what effect could the removal of our pennies and tuppences have on British life?

In a nationwide poll conducted by The London Mint Office, we asked people if they were happy to see the end of the coppers in our wallets.  The comments flooded in, with much of the concern centering on the fact that retailers may use this as an excuse to put prices up!  As the poll shows, the overall consensus was that we should keep our coppers, but only just.

If you want to spend a penny, there really is no time like the present!