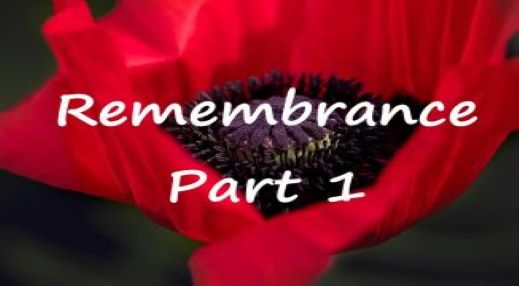 James was killed in action in 1944 in Holland, his name is on the cenotaph in the memorial gardens. He was my uncle and I was his first nephew, he had six brothers and two sisters. I would love to know, where James is laid to rest in Holland, I am 76 years of age and would like to pass on my photographs and all information I can fine to my children, in hope that his memory and sacrifice at the age of nineteen is never forgotten as all his brothers& sisters have passed away.

My Father was stationed at the Maginot Line, as we know the Germans went into Belgium and came behind the line making it irrelevant. Those stationed there had to flee. My father and 8 others, I believe, were the only ones who managed to escape, they were lucky enough to get a ride on a tank which took them to within 20 miles of Dunkirk. They then walked to the beaches of Dunkirk where my father stayed for 3 days. On the third day the small boats arrived, and he swam a mile out to one of them. He arrived at Dover and asked to go to London where his wife was. He was told he will go on the next available train and ended up in Bridgend, Wales. My mother received a telegram informing her that her husband was missing believed dead. 3 weeks later he was able to get a warrant to go to London where he and my mother were united.

My grandad my hero

My grandad served during the second world war and I remember the stories about him. As well as serving under Monty and in Burma, my grandad was captured twice during the war, I think firstly by the Japanese but escaped and then by the Germans and was shot and wounded while escaping. He used to have a scab on his leg where he got shot and my aunt’s and uncle’s would tell me that if he picked it off you could still see the bullet in his leg, it couldn’t be removed back then because it was lodged in his bone. So many stories, my grandad my hero.

My Grandad was a merchant seaman who was on the HMS Claverhouse, the only ship that got supplies through to Malta ( the whole of the ship’s crew got the Maltese Cross ) and he also defused bombs. Sadly I never got to know him as he died 4 years before I was born