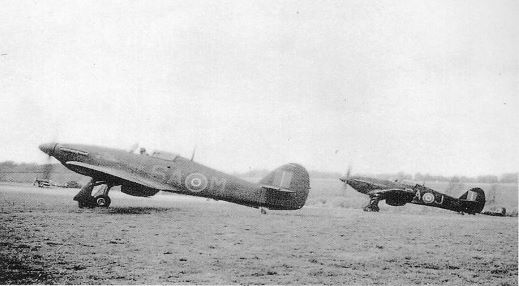 Archie McInnes, an air force pilot who flew Hurricanes during the Battle of Britain, has died, just hours after celebrating his 100th birthday.

The sad passing of Archie on Wednesday means now that the surviving members of The Few – members of the air force who defied the German Luftwaffe in the Battle of Britain – number just five. Archie was the last of the remaining ‘Few’ to become a centenarian.

The London Mint Office sends its best wishes and condolences to Archie’s family and friends, and honours Archie’s bravery and sacrifice that has enabled us to live in the world we take for granted today. The efforts of Archie, and every soldier who served during the War will never be forgotten.

Perhaps the best epitaph comes from Sir Winston Churchill himself, who said after the Battle of Britain:

“Never in the field of human conflict was so much owed to so few.”