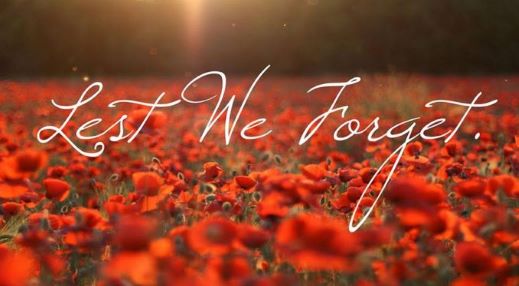 Eleanor Vachell was an outstanding Welsh amateur botanist who was born in Cardiff in 1879. Vachell is remembered mostly for her work identifying and studying the flora of Glamorgan. However, what is often overlooked are her efforts during World War I.

Botany was an interest of Vachell’s from a very young age; her father was a keen amateur botanist, and from her childhood, Vachell accompanied her father on botanical trips across the UK and Ireland as well as in Britany, Norway and Switzerland. Eleanor compiled, with her father, the Vachell herbarium that contains 6,705 dried specimens and is one of the most complete herbaria ever collected by a private individual.

Vachell’s father died in 1914, he was on the Management Committee of the National Museum of Wales for many years and served as its chairman for most of them. He had appointed the plant ecologist Cyril Mortimer Green as the first Keeper of Botany for the museum. However, with the outbreak of the First World War in 1914, Green served in the Royal Sussex Regiment and was killed in action in 1917.

With no curator in place during the war years, Eleanor Vachell stepped in to watch over the specimens that were being kept in a house on Park Place in Cardiff.

Eleanor Vachell took on more roles during World War I, where she volunteered at the 3rd Western General Hospital, Cardiff, going on to become a Voluntary Aid Detachment (VAD) member in 1918. She balance her life well, between working at the hospital and still actively carrying out her botanical studies.

Eleanor became the first female president of the Cardiff Naturalists’ Society and like her father, Eleanor always maintained close links with the museum. She was the first female member of the Council and Court of Governors of the National Museum of Wales.

Upon her death, Vachell donated her whole herbarium to the National Museum of Wales which now holds over 250,000 plant specimens. 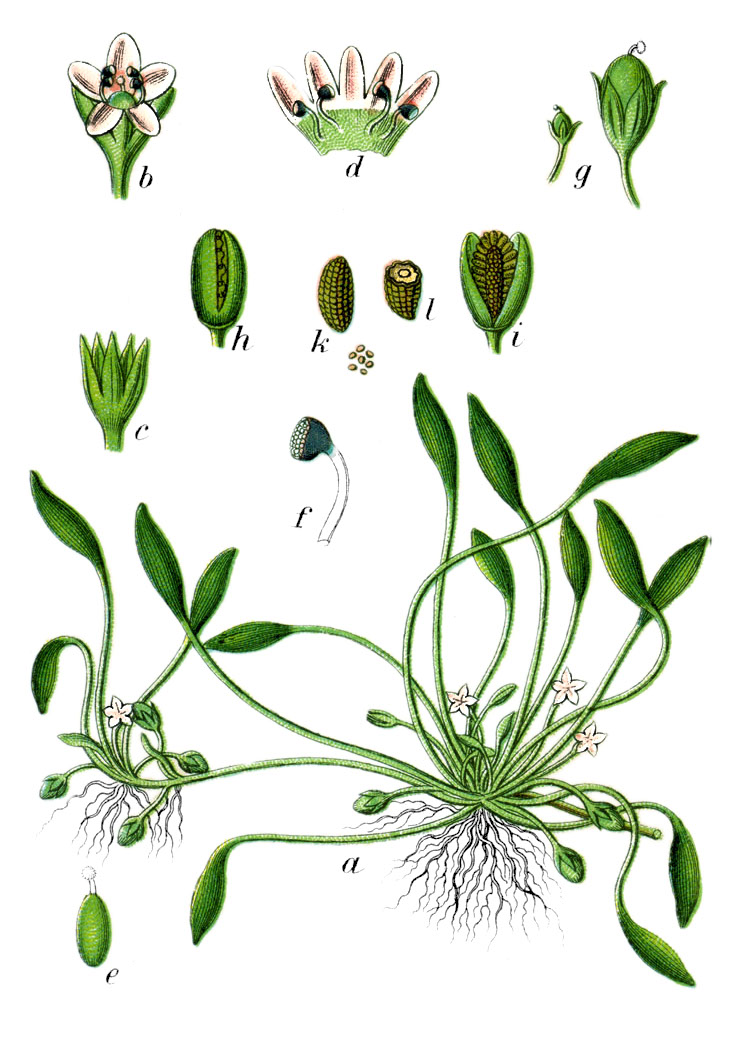