Christmas Traditions & Where They Began: Part 1

Each year when December arrives the world has its many traditions, such decorating trees, hanging stockings, sending cards and much more! But where did it all begin? Why do we decorate trees? Eat mince pies? And sing carols? 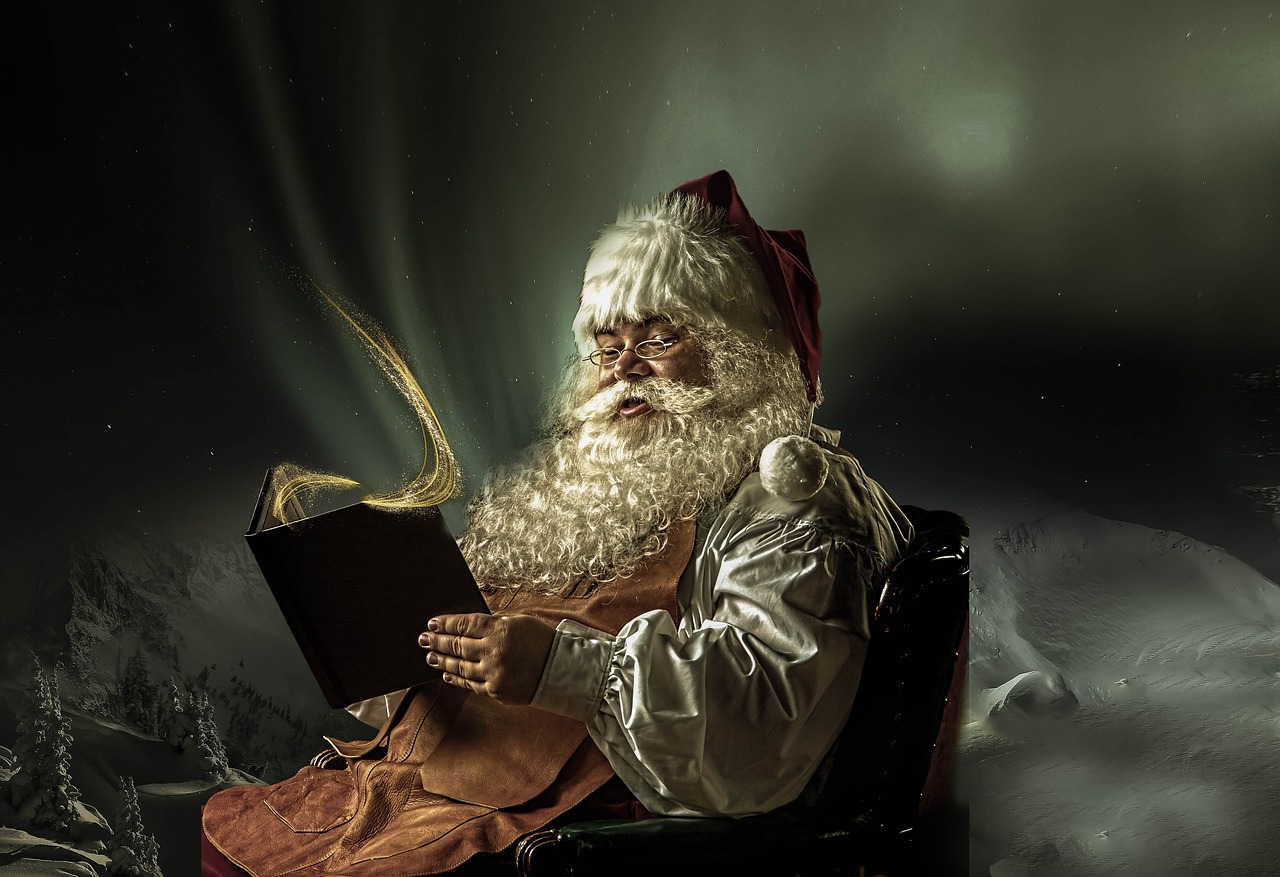 One of the key things everyone loves to hang on the mantle is a Christmas Stocking- But do you know the reason why people do this? And how it relates to coins?

It actually dates back to a saint in the 4th century a rich and wealthy man known as Saint Nicholas the base figure from which the legend of Santa Claus was born. He was the Bishop of Myra in Lycia, which is know today as Turkey.

According to history he was a kind and generous man who secretly gave to the poor. Saint Nicholas heard of a husband who had sadly been widowed and left with 3 daughters and no money. The gentleman was made to live in a peasant’s cottage with other poor people. The daughters were at the right age to marry however tradition states that a bride would need a Dowry in which to give the grooms parents she wished to marry. Sadly as the father had no money the girls would be unable to get married.

Too proud to accept any charity from anyone Saint Nicholas knew he would have to be clever in donating to the widowed man. Saint Nicholas noticed that each night the daughters would hang their stockings to dry on the ledge of the chimney. So Saint Nicholas decided to climb down the chimney and hide a bag of silver coins inside the eldest daughters stocking. And for the following two nights he did the same for the other two daughters. Meaning they were now able to get married.

News of Saint Nicholas’s generosity got out and everybody in the town started hanging their stockings on the chimney ledge in hope that Saint Nicholas would visit. Although this historic tale has nothing to do with Christmas it has helped shape the Christmas we know and love today.

The Christmas we know today didn’t really exist until around the 1800s when the German Prince Albert introduced the tradition of decorating trees to England. This tradition then spread to America and other parts of the world when Queen Victoria & Prince Albert’s Christmas tree with the Angel at the top was printed in an American Magazine.

Why do we send Christmas Cards? A tradition that started in England in 1843 by Sir Henry Cole and artist John Calcott Horsley. Sir Henry had no time to write a private messages to his friends and families at Christmas and so hired his friend Horsley to design a card which could be sent straight away. 1000 of these were printed and sold and the new tradition caught on.

Sixpence in the Christmas pudding:

The Coca Cola Truck: The company behind special effects of the original Coca Cola truck were also responsible for films such as Star Wars & Indiana Jones, the actual truck which can be found touring around the U.K has 372 light bulbs and will travel 4165 miles this year.

Mince pies were traditionally meat based hence the term ‘Mince Meat’ and many centuries ago were used as a status symbol as typically only the rich would have them. However from the middle ages they became an affordable festive treat and people would eat a mince pie each day for 12 days from Christmas day til the twelfth night in the belief it would bring happiness for the year ahead.

Want to know more about the famous traditions we follow every Christmas? Check out our Christmas Traditions: Part 2 blog coming soon!