Money: Where it all began 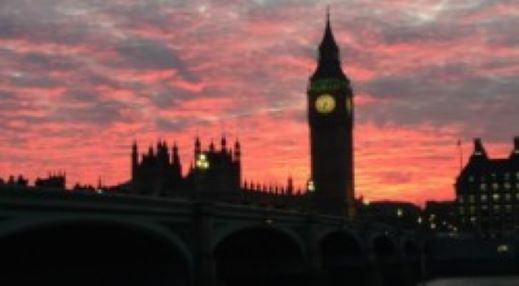 The only thing between you and that top of the range sports car you always admire from afar, or that luxury holiday on a remote island you have always dreamed of, or perhaps the only thing stopping you getting that decorating done at home. Money has become the standardised method for trade and commerce the world over, having been adopted for its ease of use and predetermined measure of value.

With over £1 trillion changing hands every day globally, money really does seem to make the world go round – but where did it all begin?

The first recorded use of exchange was documented in Ancient Egypt in the form of bartering. A civilisation that relied heavily on farming, the Egyptians would offer their livestock and grains as a barter – an excellent idea economically, but with no agreed standard of value it could become complicated.

Bartering relied on a “coincidence of wants”, so for example, John could offer one of his cattle in exchange for five bags of grain from Adam, then Adam could trade in John’s cow for three of James’ pots – each person trades something they have for something they want, deciding on circumstance the value of each item. Although mostly successful, bartering soon gave way to more tangible, stable methods of trading.

Shells and beads were a popular choice in areas of Asia and Africa, chosen for their ease of counting and attractiveness, and provided the grassroots for a universal method of buying and selling.

The first official currency, made from electrum, was minted in Turkey in 600BC by Lydia’s King Alyattes, and allowed trade across Europe to thrive. The first known use of paper money was many years later in 1661 in China, the main benefit of paper money was that it could be mass produced without the reliance on gold and silver availability.

Sir Isaac Newton helped to revolutionise coinage with The Great Recoinage in 1696, in an attempt to stop the problem of counterfeiting, which occurred on an industrial scale. An enormous operation that involved taking in millions of pounds of coins by weight and re-minting them at their correct value. Between 1696 and 1699, the value of silver struck was an astonishing £5.1 million, with coin presses manufacturing 50,000 coins every week.

Money continued to evolve with the introduction of credit cards in 1946, a non-physical store of money that allowed its users to pay for their items without receiving a pocketful of loose change. From there, the progression to digital money quickened pace, in the form of contactless payments, bitcoins and the iPhone’s Apple Pay feature, where a wave of your phone debits your account.

With up to 96% of the world’s money electronic, it is fascinating to wonder ‘what next’? Will money even exist in the future? But despite the changing fashion of money, we don’t have to say farewell to the humble pound coin just yet. The Bank of England have strived over the past decade to create super-secure and durable money, protecting the integrity of a physical British currency for future generations- Click Here to read our recent blog for more.