Could your old £10 note be worth a small fortune? 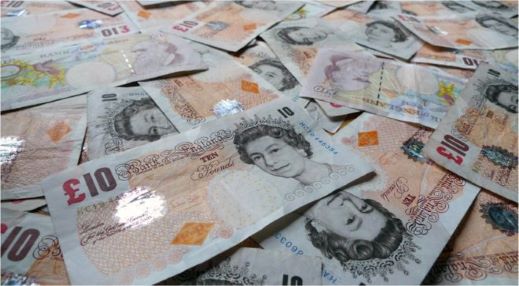 This year will see the introduction of the new plastic Jane Austen £10 note. Following on from the recent new plastic £5 note it is expected to carry across similar features, such as a variety of security features like the see-through window displaying the £ symbol, the 3D coronation crown displaying a multi coloured rainbow effect when tilted, and much more.

Just like the £5 note it will be made of a Polymer (animal fat and all…) The note brags to be better for the environment as it is longer lasting than the traditional paper note meaning less will be produced, and when it reaches the end of its life as money it can be recycled into a new plastic product.

It was confirmed by the Bank of England that the new £10 will commemorate Jane Austen, whose 200th year anniversary of death is in July this year. The late author will be the only female aside from The Queen to appear on a note once the old £5 notes are withdrawn from circulation. Although the choice hasn’t come without some controversy, as the selected image of the author did come under scrutiny for having been ‘airbrushed’.

The new note will feature many well-known features from Jane Austen’s work such as the famous quote “I declare after all there is no enjoyment like reading!” from Pride and Prejudice as well as Jane Austen’s writing table used by the author at her residence at Chawton cottage. The full design of the new £10 note is set to be revealed at Winchester Cathedral on July 18th during an anniversary ceremony for the late author.

The Bank of England has printed over 250 million notes ready, however these will not be launched until September 2017. So with the launch of the new note only months away, could your old £10 note one day be worth a small fortune? Maybe you should hang on to one and find out!
Written by